How Ibotta saved hundreds of hours building executive scorecards, accesses on-demand reporting, and uncovered a key insight that unlocked an advantage in a competitive hiring market. 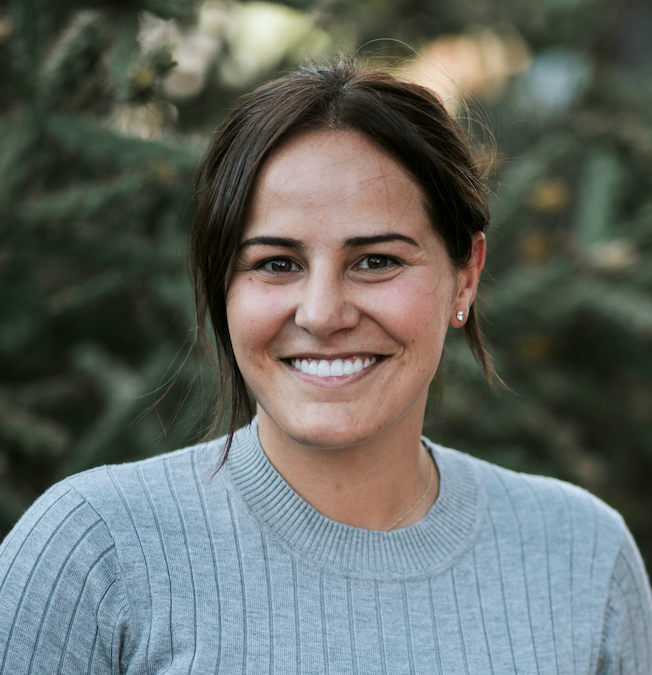 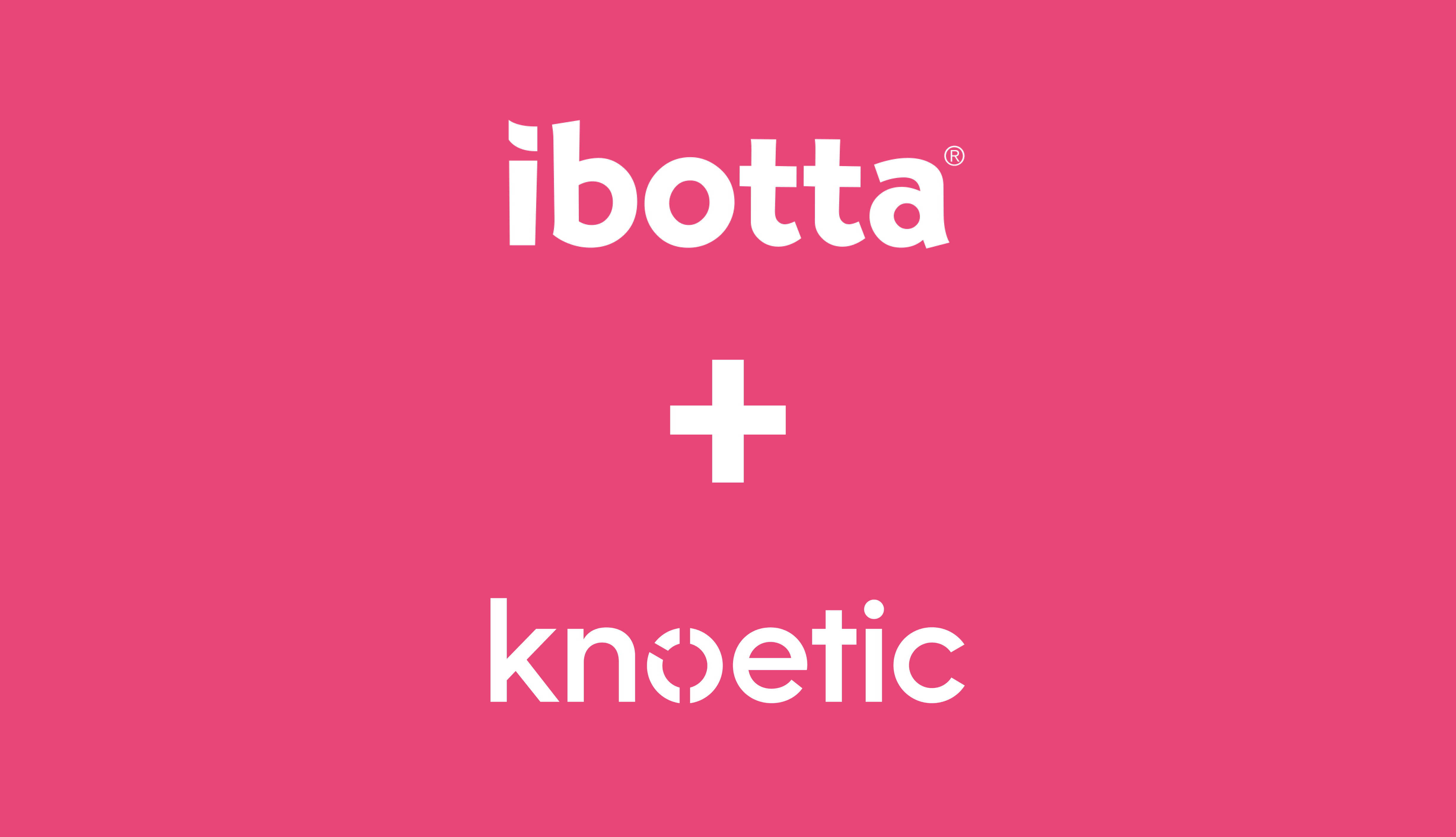 "After recognizing new hire salary increase with Knoetic, we quickly adjusted our forecasts with Finance which helped up be more aggressive in both hiring and retaining top talent."

Ibotta ("I bought a...") is a cash back rewards platform that has delivered $1 billion in cumulative rewards to its users. Launched in 2012, Ibotta has more than 40 million downloads, and offers cash back on purchases on more than 2,700 leading brands and retail partners. Ibotta was named to the 2021 Inc. 5000 list of fastest-growing private companies in the U.S. for the fourth year in a row, after debuting on the list in 2018. The company has also been named as a Top Workplace by The Denver Post four consecutive times.

Ibotta’s Chief People Officer, Marisa Daspit, had a plan to shift the organizational culture away from making People decisions based on gut feelings. She needed to give business leads the tools to make data-informed decisions.

Marisa's team was pulling massive amounts of raw data from their HR systems and manually transforming it into KPIs like turnover, employee demographic percentages, and attrition reasons.

The People team spent hundreds of hours converting raw data into dashboards. Given the effort, they could only produce on a quarterly cadence—at which point the insights were out-of-date.

Marisa wanted the business lead and HR meetings to be focused on implications and strategic opportunities rather than walking through dashboards.

Knoetic was brought on board to streamline reporting and give business leaders real-time data access when they needed it.

Marisa and the team has leveraged Knoetic's easy reporting tools to give the people team and business leaders real-time access to their people data. Flexible reporting and quick insights were a game-changer. Time spent building executive scorecards went from hundreds of hours pulling reports that would quickly be out-of-date to under thirty minutes with real-time insights.

Time spent building executive scorecards went from hundreds of hours to less than an hour without the worry of outdated numbers. This opened up the ability to increase the cadence at which they shared insights with business leaders.

The team around Marisa has reaped additional benefits in their own roles, particularly the People Business Partners.

"With quick access to Knoetic, I have been able to provide timely, consistent and comprehensive data. It has increased credibility with our clients and given us an additional source of objective information that we can couple with the observational and behavioral competencies to complete the story."

The real-time insights unlocked a key data point: new hire salary demands were increasing against the expected offer range by as much as 18%.

After recognizing that new hire salaries were going up with the help of Knoetic, the team was able to adjust their 2022 forecast with Finance to make ranges more aggressive rather than waiting until it was too late. This kept them competitive in the market and allowed for leveling to retain top talent.

Ultimately, the team was able to continue growing at pace and maintained their target attrition rate. 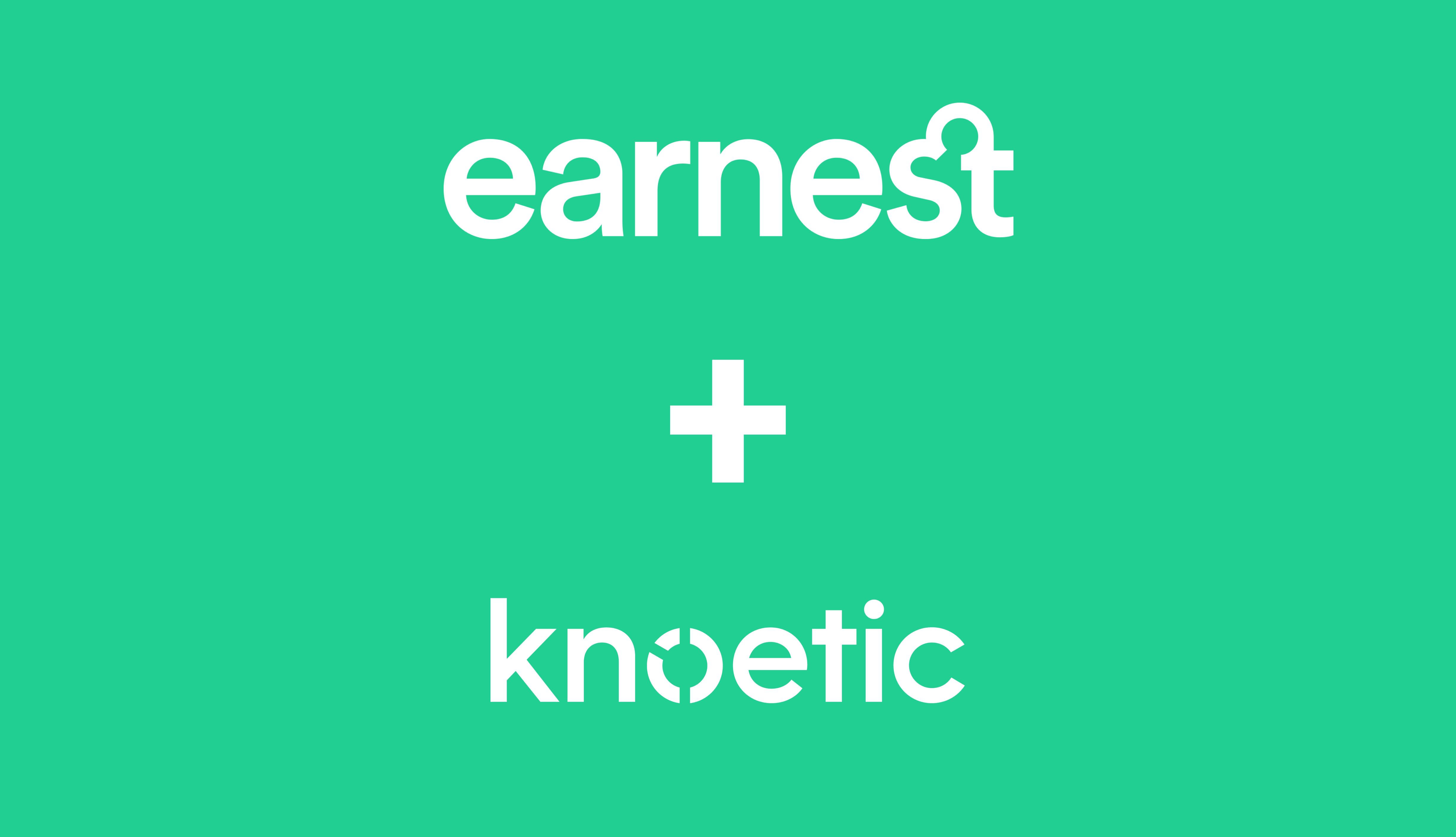 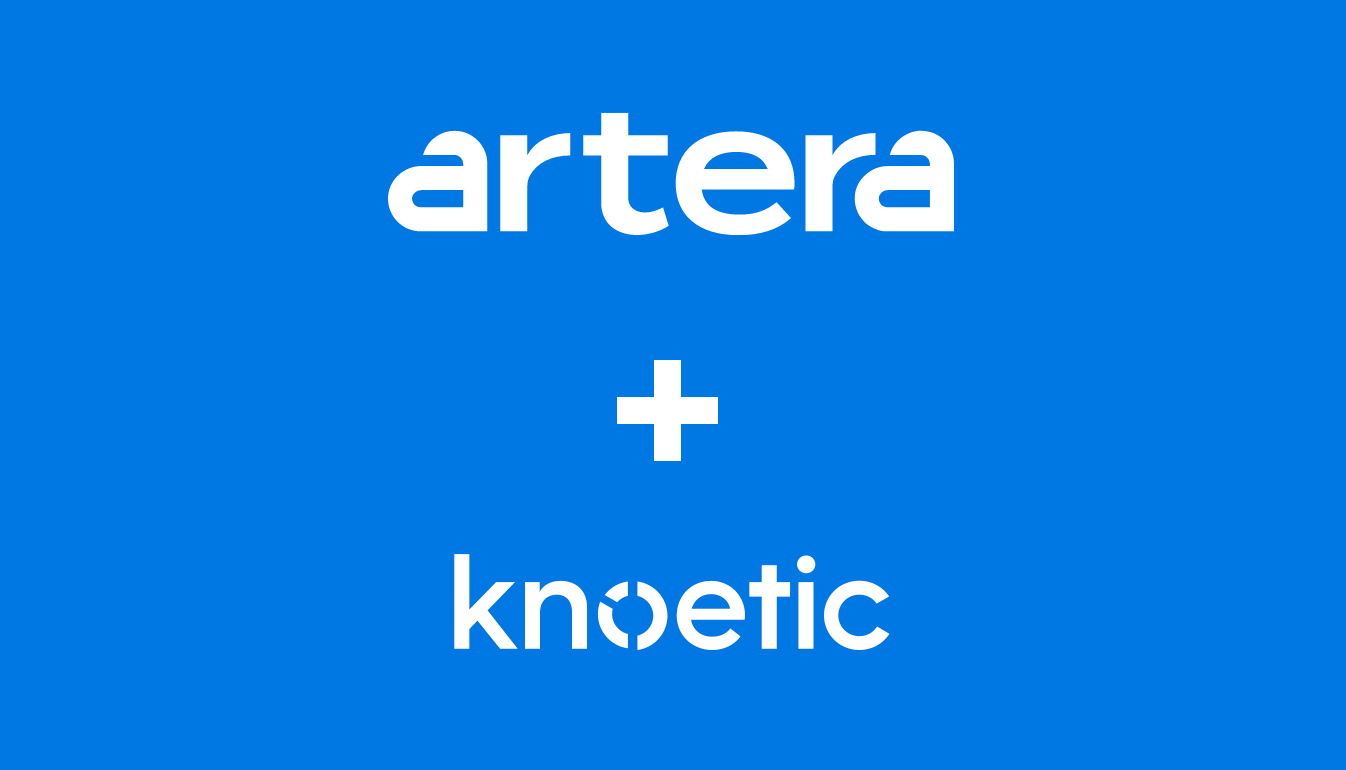 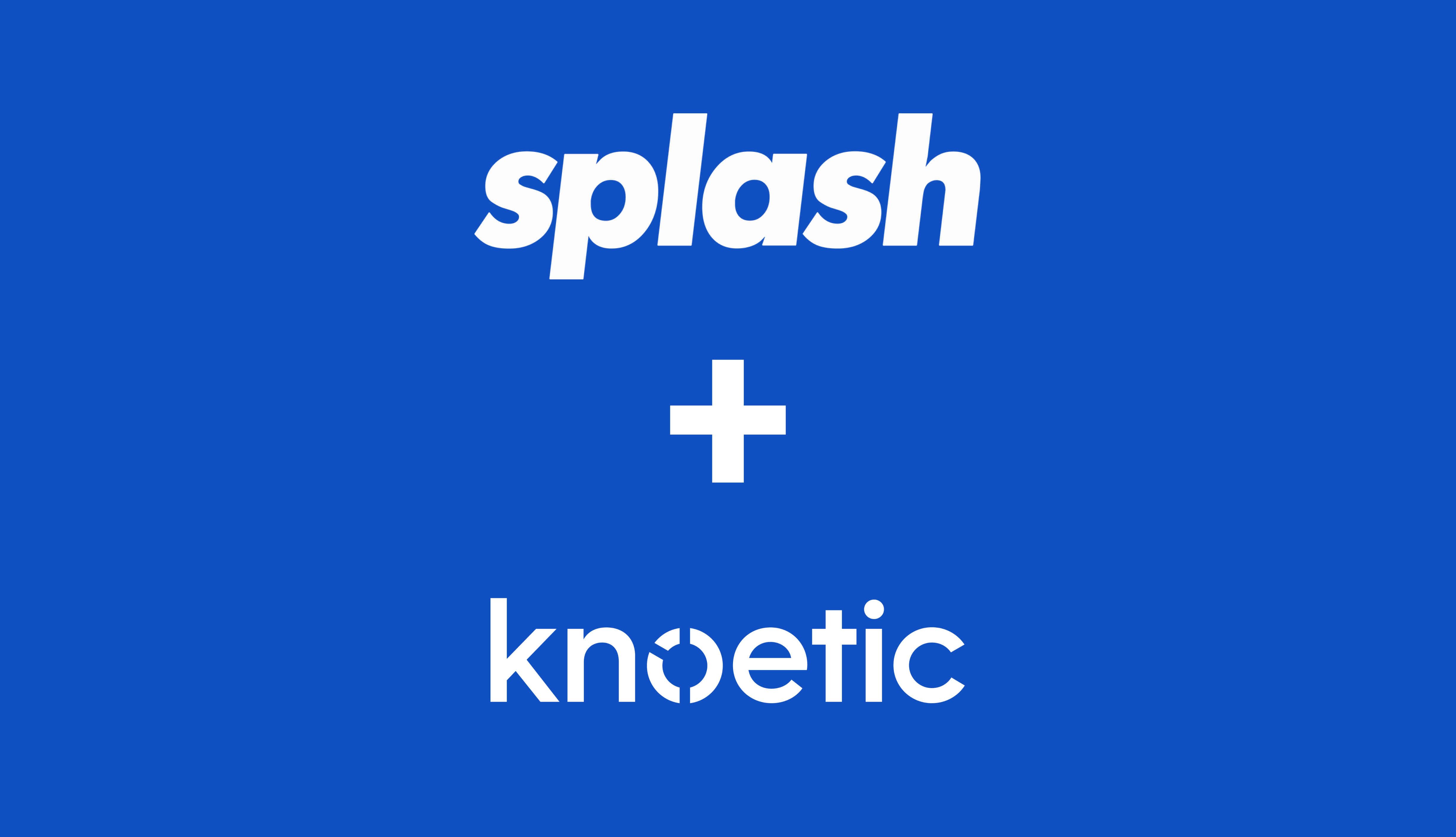 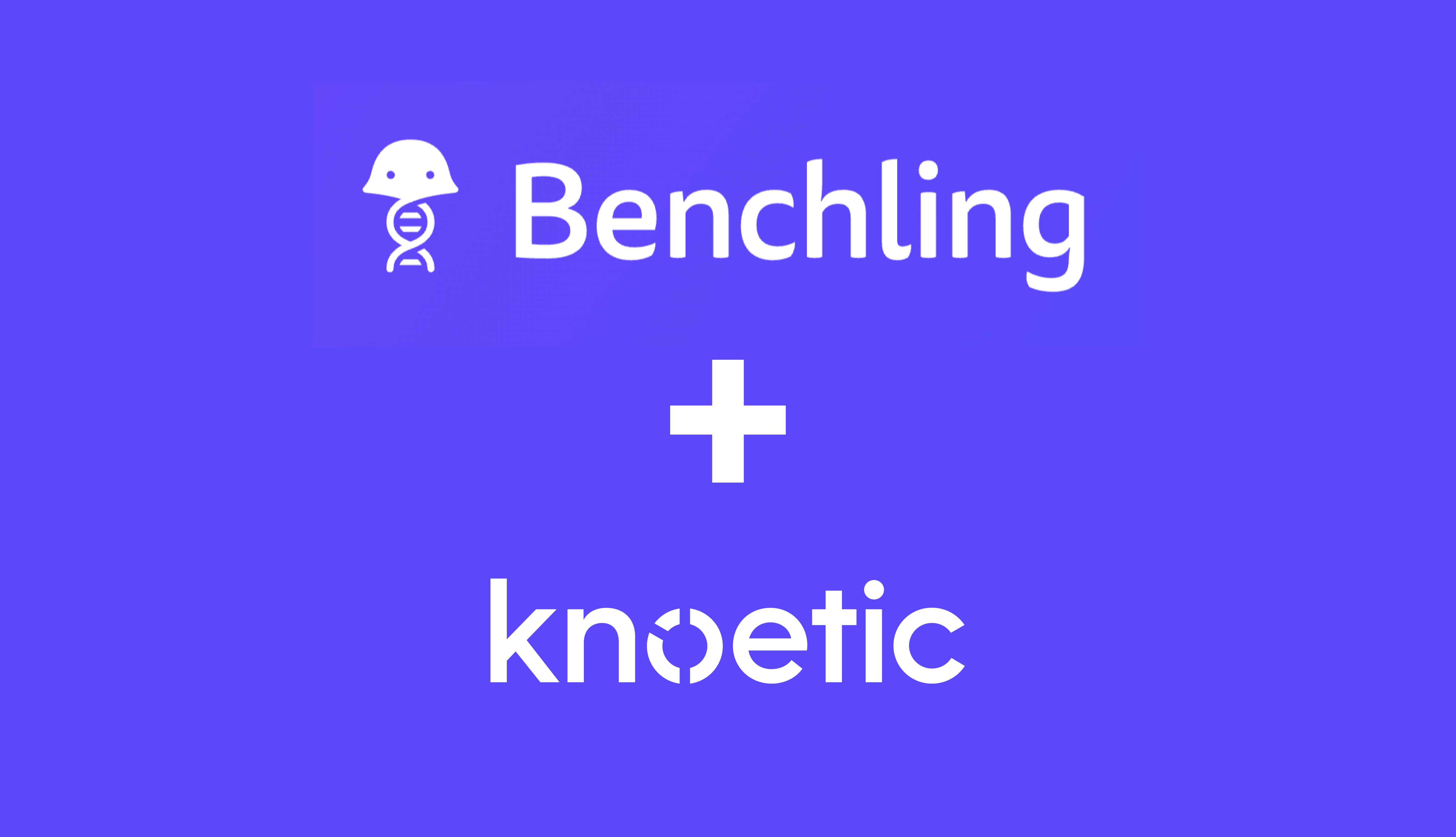 Read their story
Get started today