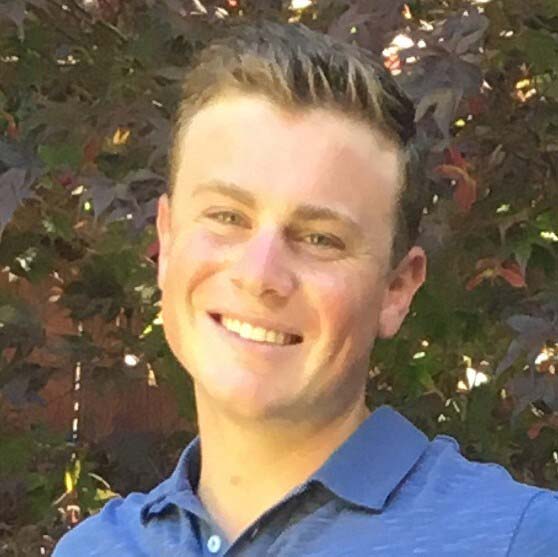 As technology scale-ups grow their headcount, the number of direct reports per manager increases at a statistically significant level (Read More).

The number of direct reports for VP+ People Leaders grows at a higher rate than for VP+ leaders of other functions (Read More).

For rapidly scaling startups, there is no mandatory way you must structure your team. To survive at a startup you need to constantly be filling gaps and be opportunistic in how you bring on talent. All that said, if you attempt massive headcount growth without regard to org structure, you will likely be setting yourself up for growing pains as you deal with the downstream effects of poorly designed teams.

This report is designed to arm executives and departmental leads with relevant org structure benchmarks as you navigate the talent planning process. This report is broken down into three main sections, each of which covers a specific cross-section of span of control data:

1.2 TLDR on Span of Control

At an individual level, span of control can vary immensely across an organization. McKinsey defines five managerial archetypes which define an appropriate number of reports based on the competencies and desired level of IC work for your managers. Pingboard offers a planning worksheet to further think through where your managers should focus their time.

At an organizational level, span of control has broad implications on operations and culture. A “wider” average span of control across your organization results in a flatter structure with managers having more responsibility and less oversight of their reports. Such a structure supports the fast decision making and lower costs that many startups strive for. It does however come with a tradeoff where managers are less involved with employees at an individual level and if not trained properly can cause poor engagement and retention.

*View External Resources for more information on Span of Control

1.3 Calculating your Span of Control

The average span of control is calculated by adding up the number of direct relationships a manager has with their employees and dividing it by the amount of managers.

In the diagrams below, Span of Control would be equivalent to counting the number of connections (lines) and dividing by the total number of managers. The calculation is simple in theory, but with hundreds or thousands of employees, it can become increasingly difficult to manage.

If you are a Knoetic user, you can quickly determine your Span of Control using the org chart. On the org chart page, click on “Summary Stats” to instantly calculate your Span of Control in addition to other metrics like average compensation, demographic breakdowns, and tenure. You can use any of your custom filters to see statistics on specific departments, titles, or levels of your organization.

2. Span of Control by Company Size

Our data from 51 technology scale-ups showed a statistically significant correlation between company size and org-wide span of control (r=.64). The increase was steady and linear.

A 750 employee increase at an organization resulted in each manager having one additional direct report. Intuitively this increase should feel reasonable as most scale-ups would prefer to scale more horizontally to keep fewer layers in their organization and allow ideas to more easily flow to the top.

Span of Control for the middle 50% of organizations were tightly linked, never varying by more than 1 direct report in the study. If your company’s Span of Control falls outside the ranges outlined below, it is important to consider the outlier departments or managerial philosophy that created the difference.

All of the departments studied showed an increase in span of control as the organization grew. For deep-dives on individual departments, visit Section 4 of the report.

3. Span of Control for CPOs

For small orgs (50-250ee) the CPO had two fewer direct reports than the average VP+ executive. A smaller span of control generally means the CPO at the early-stage is a “player/coach” where they contribute significant individual work in addition to managing team members. In many of the sampled companies the CPO was the only manager on the team and has been responsible for the entire build-out.

For growth-stage orgs (250-500ee) the CPO had comparable direct reports to other members of the SLT. All of the CPOs had between 3 and 8 direct reports. Direct and indirect reports combined numbered anywhere from 10-30 employees.

For medium/large orgs (500+ee) the CPO had 2-3 more direct reports than other VP+ team members. 30% of these Heads of People had greater than 10 direct reports. This is an indication of the breadth of sub-functions under many CPO’s purview.

The expansion of the CPO’s direct reports with scale was the most stark increase in span of control in our data.

4. Span of Control by Department

There is no external data our team discovered that showed a certain span of control is to be preferred, however there were many similarities in managerial structures for successful startups.

People teams saw the tightest correlations of span of control growth with overall team growth. At smaller orgs, the People team tended to be leaner in size compared to other departments. As the People team grew, many companies added specialized roles for talent acquisition, HRBPs, and people analytics. The growth in these roles outpaced the number of managers in the department and led to a consistent upward trend in span of control.

Of the departments studied, sales teams had the most consistent span of control with company scale.

One exception is the smallest sales teams (under 20ee) which had outliers on both sides of the distribution. Some had only a single manager whereas others had equal numbers of managers and ICs. Once the sales team reached 20+ team members, their structure began looking more uniform across companies with a slight upward trend.

Engineering teams had a wider and consistently upward trending span of control as teams grew. At all organization sizes, engineering managers had about one more direct report than the typical manager in the organization. The SOC growth rate with company size was similar to the org-wide growth rate.

Engineering departments had more variation in SOC than other departments, i.e. there were more outliers on both the high and low side of the median. Our hypothesis is that this is due to differences in product complexity across companies that may require more or less oversight of individual contributors.

VP+ Span of Control correlated closely with Director+ Span of Control (r=.60). If your company culture is such that your executives have a lot of direct reports, you can expect the lower layers of your organization to also have more direct reports. This was an interesting lesson on how implicit company cultures around management philosophy can permeate throughout an organization.

Speed of headcount growth did not correlate with Span of Control. Our team had the hypothesis that rapidly growing organizations would be more likely to expand horizontally whereby their growth is fueled by adding more individual contributors to each manager. To test this, we compiled LinkedIn hiring data for the companies studied and compared growth rates over the past two years to average Span of Control. This hypothesis was disproved -- the speed of overall headcount growth did not affect the number of direct reports the typical manager had.

Tim Miller is the founding community manager for CPOHQ, an exclusive community of 2,000+ Chief People Officers from the world’s leading companies. For more information on the report, you can contact Tim at tim@knoetic.com 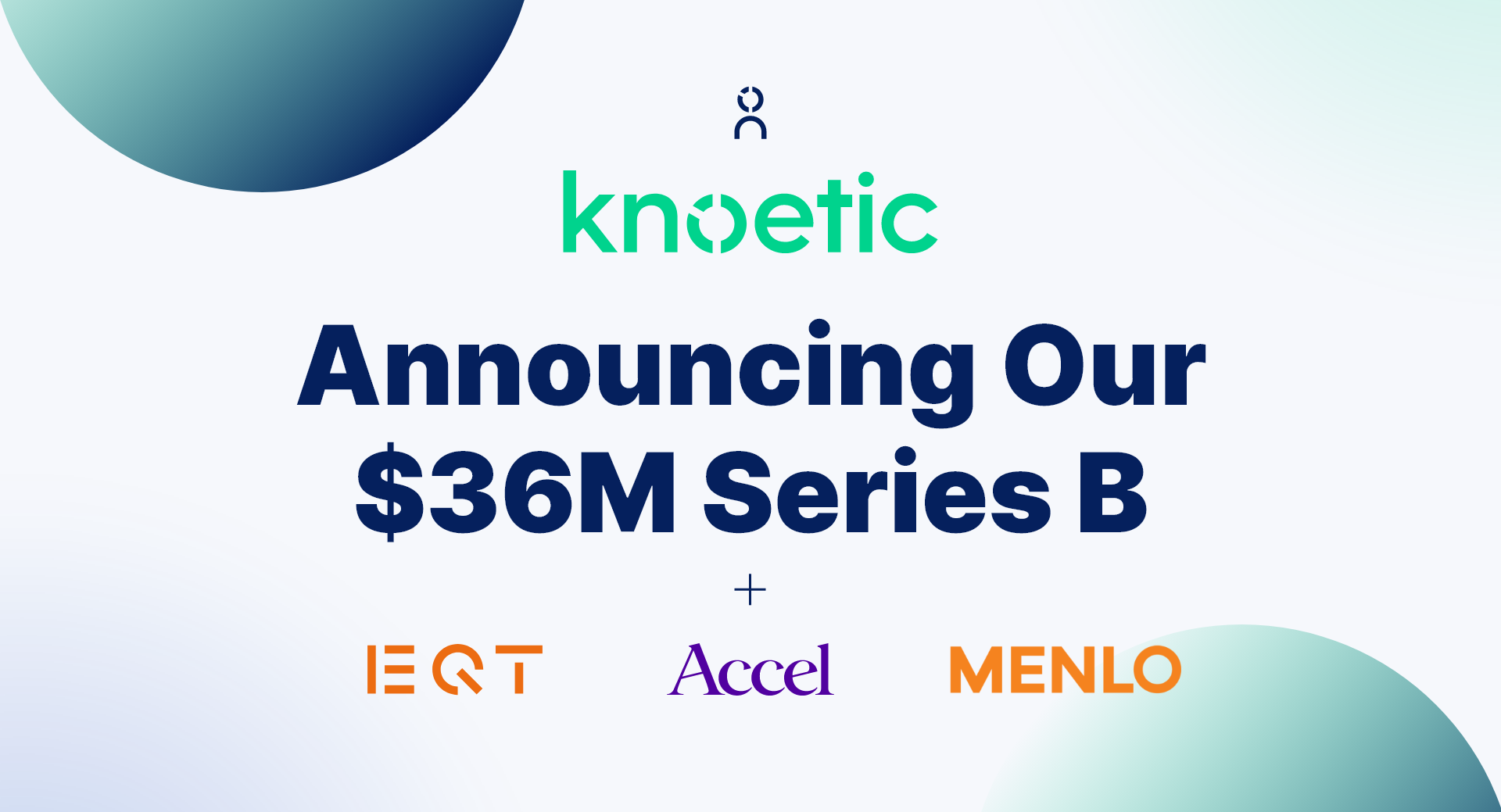